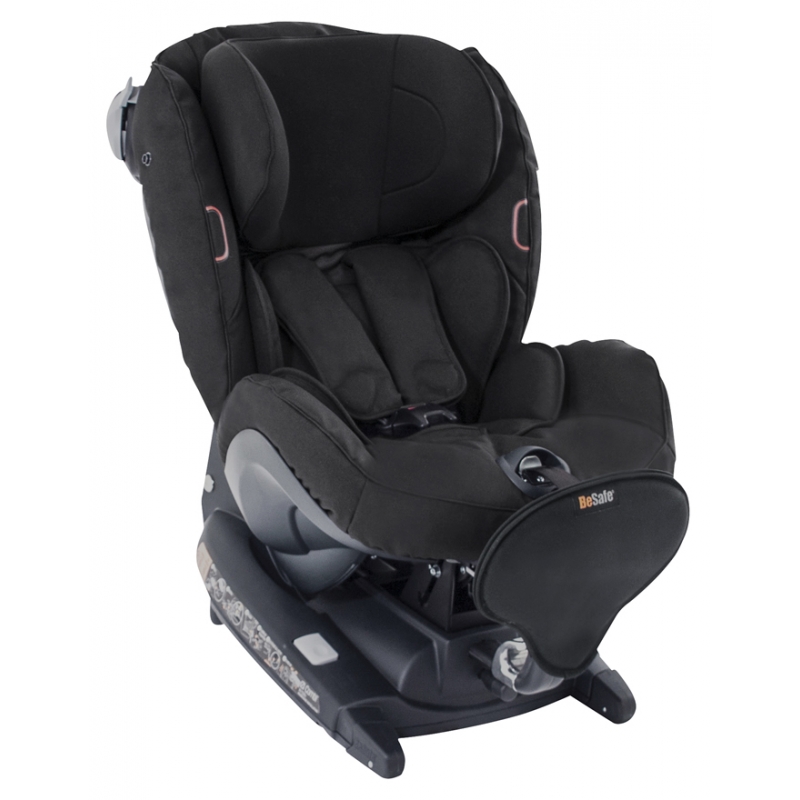 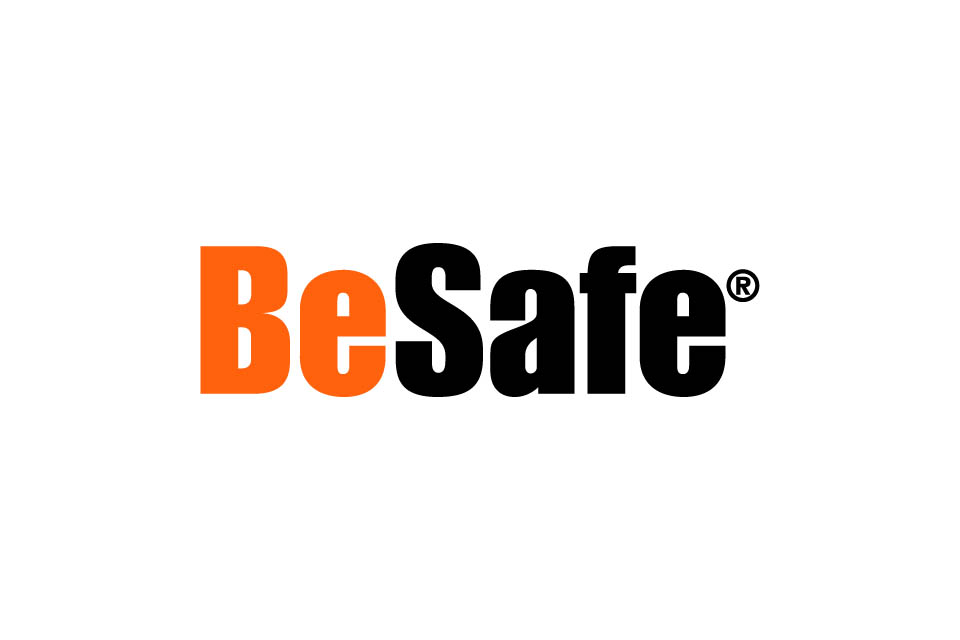 Shop Over 150 Brands
All in one place