We’re now definitely into autumn and as kids explore the changing appearance of the natural world here in the UK, it’s interesting to think that not all children in the world experience such varied seasons. As part of our ongoing series, today we are looking into where Children’s Days are being celebrated in October. October […]

How to beat back to school worries

We all remember how the end of the summer holidays feels to a child. After the summer break, which seemed like an almost endless expanse of freedom from school at its start, going back can be daunting to say the least. Although some children look forward to seeing their friends and having things to do, […]

It’s back to school time in the UK and a lot of kids and their parents need some cheering up, with some deciding to go for extra trips together at the weekend and others staying at home but taking part in family activities. All over the world, families aim to spend quality time together, although […] 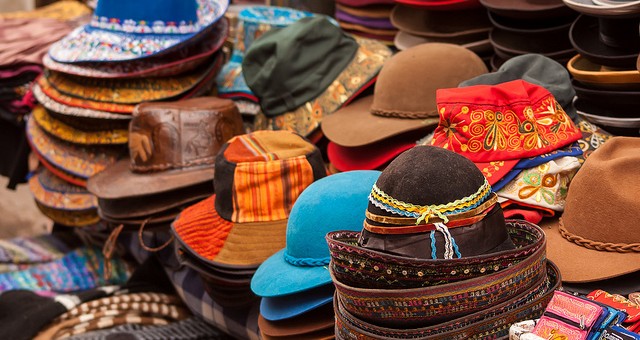 As we reach the eighth month of the year, it’s good to know that there are still plenty of Children’s Days to be celebrated globally. As our children enjoy the summer holidays, children elsewhere are enjoying unique celebrations during their national Children’s Days – in August, our attention turns to four South American countries. First […]

Cultures and customs differ throughout the world, but one trait shared by all societies is a desire to care for and protect children whenever possible. As our look at Children’s Days continues, it is interesting to note the similarities and differences between events and the uniting themes – it is important to realise that […] 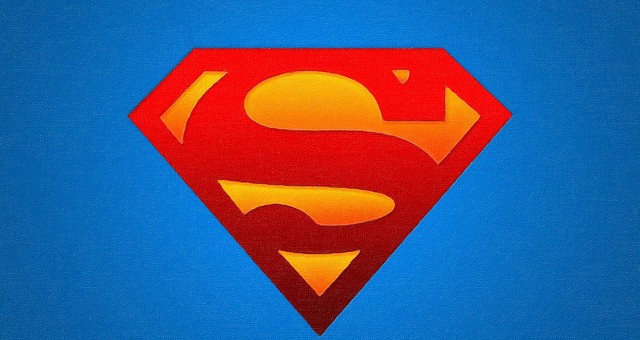 Father’s Day Gift Ideas for all our Super Heroes

Sunday 15th June is Father’s Day and time to mark this special day with celebrations for our very own Super Heroes.  Father’s Day provides a great chance to get creative with little ones and big ones, and whether it’s a home-made card, buying or making a present, organising an activity or baking treats Dad’s […]

2nd June – North Korea This year saw the 64th International Children’s Day celebrations take place in North Korea, with huge gatherings and organised events in the capital allowing the children to dress up in brightly coloured outfits and traditional dress and enjoy the festivities.

Children’s Day Celebrations in May

5th May – Japan and South Korea In Japan, Children’s Day celebrations take place as part of Golden Week, which incorporates several holidays in Japan including Emperor Akihito’s birthday, Constitution Memorial Day and Greenery Day. Children’s Day was originally called Tanho no Sekku and was a celebration just for boys, however it is now […]

Held at the Sportspark at the University of East Anglia, this was the third Norfolk Bump, Baby and Toddler Show and a chance for visitors to try before they buy on a range of goods from pregnancy through to 5 years.  Over 100 exhibitors took part at the popular event including: Babygrow Keepsakes, offering a […]

There are many countries celebrating Children’s Day in April, we take a moment to look at the special ways in which countries honour and celebrate the lives of their children.