Are you struggling to wade through the world of baby bouncers? There seems to be a million different bouncers on offer, each one claiming miraculous feats of engineering, from rocking your baby into a deep sleep to doing your weekly grocery shop – ok, so we made that one up, but you get our drift! […]

What Every Parent Needs to Remember About Car Seat Laws

On the 1st of March this year, new child seat laws came into force in the UK. The law was passed in order to help limit the amount of injuries and fatalities that can occur during a car crash, from improperly used or fitted car seats. As with many newly passed laws, there is often […]

We are all Disney fans; that’s for sure! We all have the one film that transports us back to our childhood or happy family times. And Disney certainly have a lot lined up for us over the coming years! Here’s a few we can expect to see on the big screen very soon… 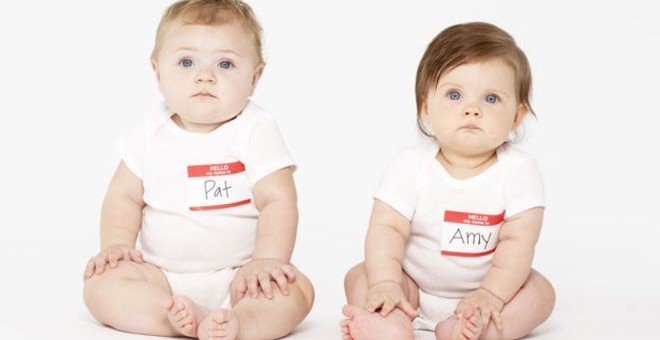 Need a bit of inspiration for your new baby’s name? Can’t find a name both you and your other half like? Or do you simply want something a little more wild or unusual?

Activities for children in March

March is a wonderful month, bringing with it the first real glimpse of spring.  Daffodils pop up and the sun seems to be with us for longer and longer, which also means that it is certainly time to get out and about with the kids!  we round up some of the activities you can plan […]

February is the month of love thanks to Valentine’s Day – and if you are born in this month, here are some of the famous people you share your birth month with. Famous Birthdays Harry Styles – 1st February 1994 Quite possibly one of those celebrities names that everyone across the globe is familiar with. […] 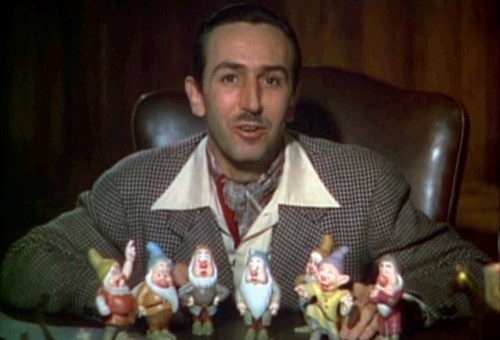 The birth of Walt Disney

With the name ‘Disney’ being recognised in most households, do people really know much about the man behind the name? Born on 5th December 1901, Walter Elias ‘Walt’ Disney was an American cartoonist, filmmaker and business magnate. To many around the world he is regarded as a cultural icon, even to this day, nearly 50 […]

With bonfire night upon us, it is the time of the year that the sky is illuminated by a variety of beautiful colours – sure to make both young and old ooh and ahh! Staying safe this firework season is incredibly important – individuals, whether they are children or adults, should be dressed appropriately for […]

Halloween is upon us and is a mysterious, magical and sometimes scary time of the year! But, where did it all come from? In honour of this spooky day, that happens once a year, we have lifted the lid on some facts surrounding the day! Halloween is always celebrated on the same day of the […] 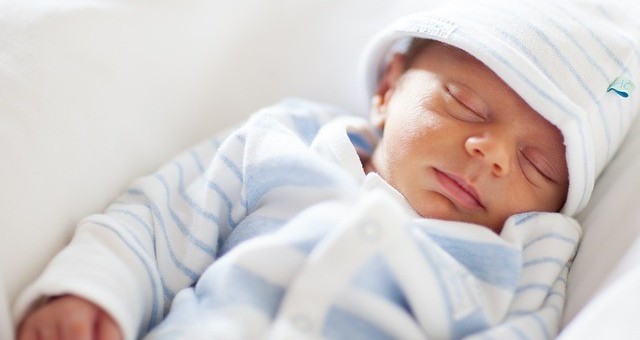 The end of British Summer time

So, the time has come to say a goodbye to our official summer season and instead embrace the winter that is starting to grip the country! Instead of enjoying fun in the garden with the gentle heat from the sun and BBQ, we will instead be snuggled up with our winter jumpers, and hats, gloves […]