Lock the doors, close the curtains, get the popcorn out and spend some family time this Halloween with our pick of family and kid-friendly spooky films!

Here are our top five picks, in no particular order……

The Nightmare Before Christmas 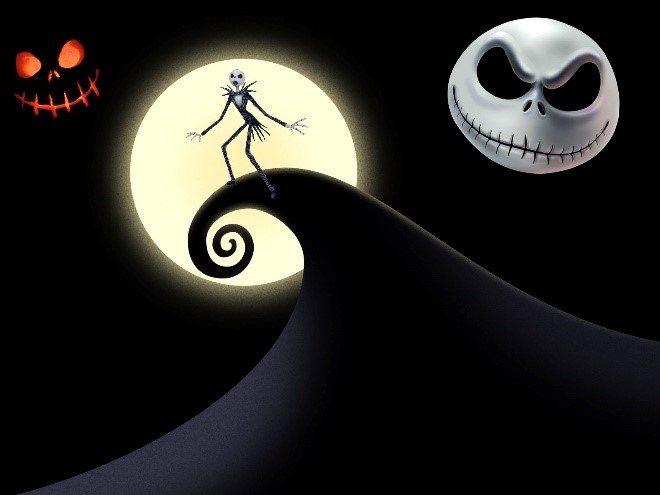 Based in Halloween Town, king Jack Skellington accidently stumbles upon a strange town called Christmas Town. However, he doesn’t quite understand what Christmas is all about. With a message about community spirit, love and happiness at the core of this spectacular animated film, it really is one to watch – as both an adult and child! From the mind of Tim Burton and a score created by Danny Elfman, you know you are in for a treat! 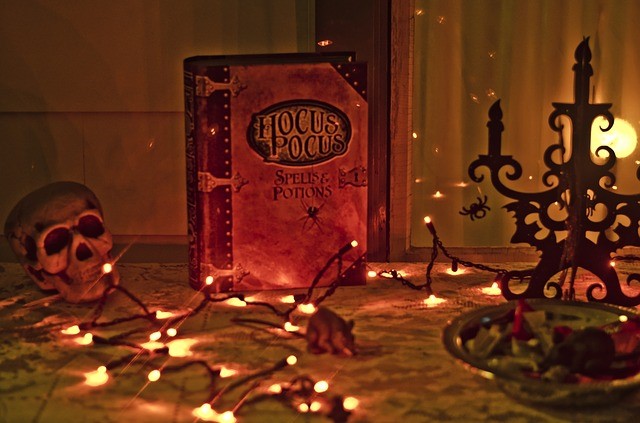 This cult favourite starts with three witches being tried and hung for their uses of witchcraft after cursing a boy and turning him into an immortal cat. Three centuries later, with the cat very much still around and prowling the scene, the witch sisters are resurrected on the night of Halloween, unbeknownst by two teenagers. It is then down to them to put an end to the reign of these three witches, once and for all. A particular favourite part is the sisters singing “I’ll put a spell on you” 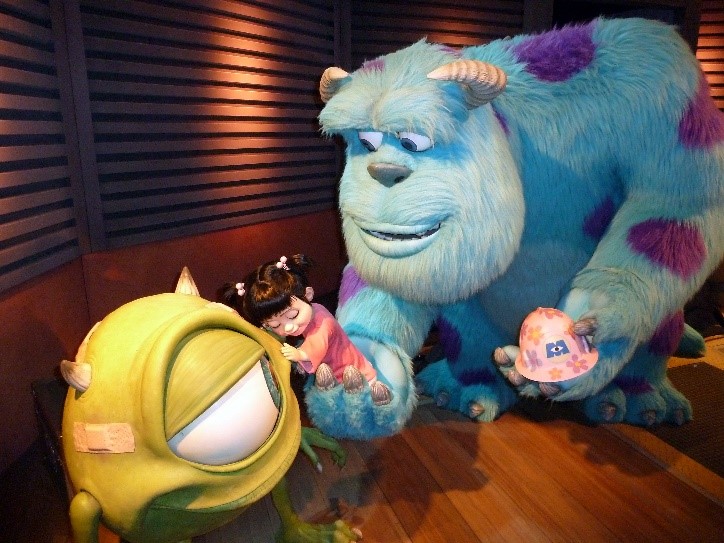 A delightful film from Disney Pixar introduces us to a city full of monsters! In order for the city to survive and have power, the monsters have to travel to the bedrooms of children around the world at night, frighten them, and collect their screams. The screams are then turned into power, enabling the city to run as normal – sounds simple enough! But what about when the leading monster develops a soft spot for one of the human children? Awww!

In this fairly recent Halloween flick, Count Dracula runs an upmarket hotel that is set far away from the human world, allowing all monster’s and scary creatures the chance to catch up on some R&R! However things take an unexpected turn when a teenage boy accidently stumbles across the hotel AND falls in love with Dracula’s daughter! Talk about a double whammy for Dracula and the other residents! 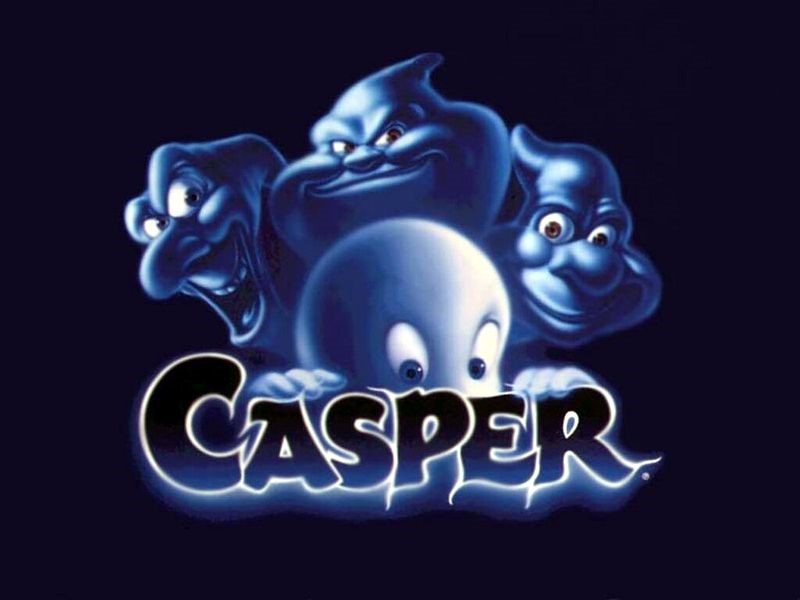 Known as Casper The Friendly Ghost, Casper has had a tough, lonely life. However when he finds a new friend in the form of Christina Ricci, Casper decides that he wants to be with her forever and tries to bring himself back to life. A funny, heart-warming story. And the kids are sure to love the antics of Casper’s fellow three ghosts; Stretch, Stinkie and Fatso.